AN ENTREPRENEURIAL ADVENTURE AT SEA

MSC-certified Ocean Prawns is the life’s work of skipper, founder and co-owner, Kristian Barslund Jensen. Over the 40 years Ocean Prawns has operated from the island of Bornholm, Kristian has weathered the storm of constant change in the fishing industry and has stood on the deck himself across the cold, ice-filled waters off Canada, Greenland and Norway. 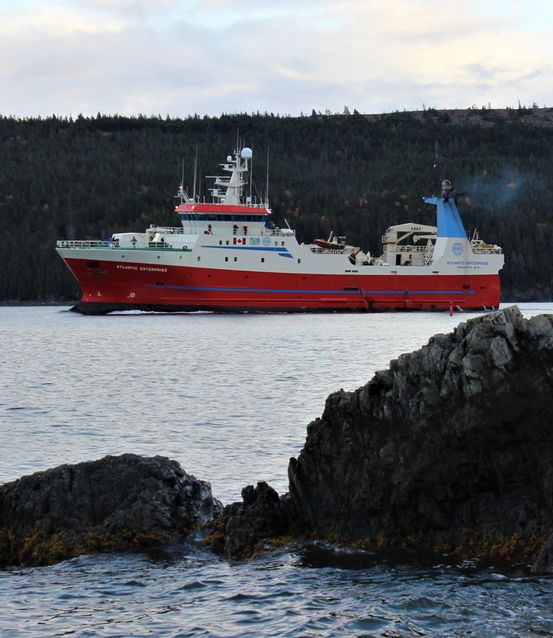 FROM SKIPPER TO FAMILY-RUN FISHERY

Kristian is the son of a fishing family and just like his father and grandfather before him, he fished for salmon off the coast of Norway and Greenland. He began focusing more on prawns as many others did, when quotas on salmon were introduced in the 1970s. In 1976 Kristian partnered with local salmon fisherman, Birger Pedersen, who brought many years of prawn-fishing experience with him, and their journey as Ocean Prawns began. The two fishermen from Bornholm patented everything they owned and borrowed from the local bank in order to build their first prawn trawler, OCEAN PRAWNS, which was sea-ready in 1978. Kristian and Birger took turns being on land and sea and their effective partnership meant Ocean Prawns was an immediate success. They began investing in more trawlers and the rest is history.

OUR LOVE FOR BORNHOLM

Alongside our fisheries, Ocean Prawns has a range of global investments and local investments to support development of the island of Bornholm. The island holds a passionate place in the hearts of the owners and giving back to the island is an important mission for the company.

Ocean Prawns, with its associated ventures, employs 250 people on Bornholm and these investments make up 5% of the company’s total invested capital. Worldwide the fishery supports more than 730 people. 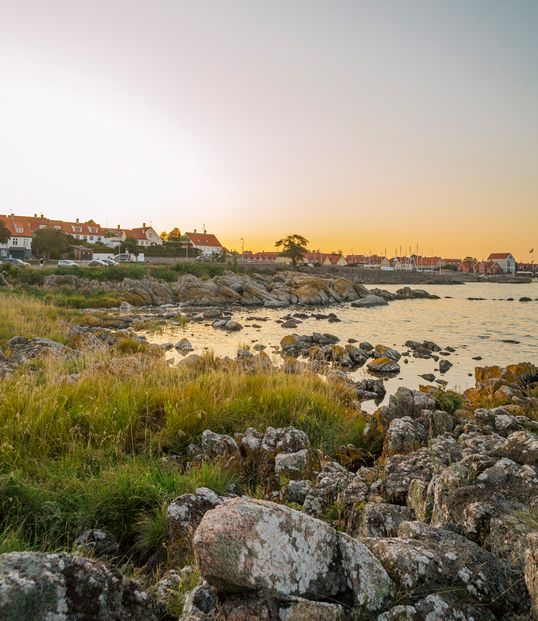 Over the years, we’ve invested in a range of companies and entrepreneurial ventures on Bornholm and in other parts of Denmark. Local investment on Bornholm contributes to more than 250 jobs and ensures that Bornholm will remain a vibrant and unique place to live and work in the future. 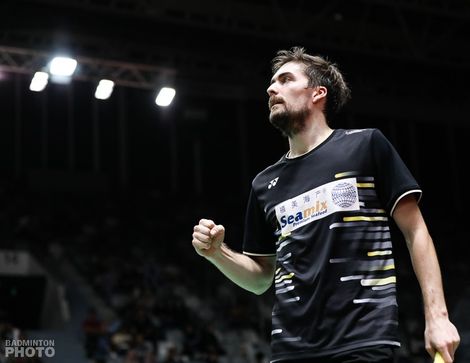 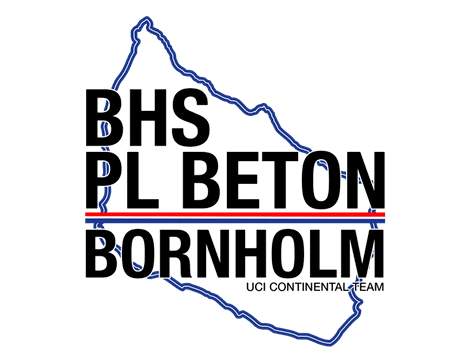